Joseph Nicollet and his map

French scientist, geographer, and mathematician Joseph Nicollet led three important expeditions from 1836 through 1839. His Map of the Hydrographical Basin of the Upper Mississippi covered parts of what would become eight states, and was the first to illustrate the height of land on a map–critically important in an area punctuated by large river valleys.

Nicollet camped near Traverse des Sioux for the last time in September of 1838. The party then traveled in two 36-foot dugout canoes made from cottonwoods felled here to Henry Sibley’s house in Mendota. From there Nicollet floated down the Mississippi River to St. Louis.

Though the United States laid claim to the region after the Louisiana Purchase in 1803, the majority of the area remained sovereign Indian territory until the 1850s. Nicollet relied heavily on American Indians for guidance, good will, and an intimate knowledge of their homelands. Ironically, his remarkably accurate map spurred demands for cessation and settlement, and accelerated losses for American Indians.

About the Treaty Site History Center 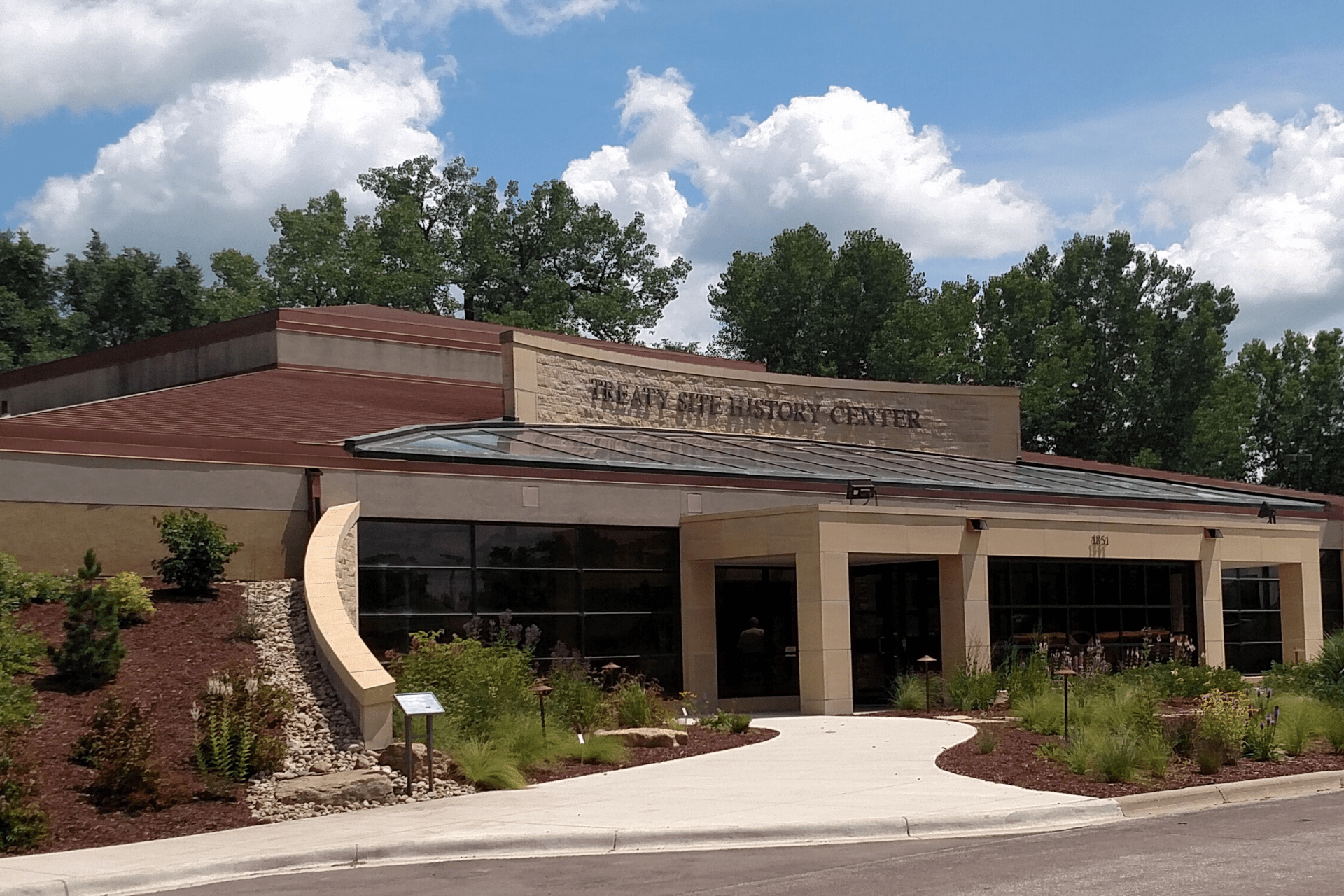 Stay up to date on all the exciting things happening at the Nicollet County Historical Society. Subscribe now to receive e-updates.

Your ticket for the: Joseph Nicollet and his map

Joseph Nicollet and his map