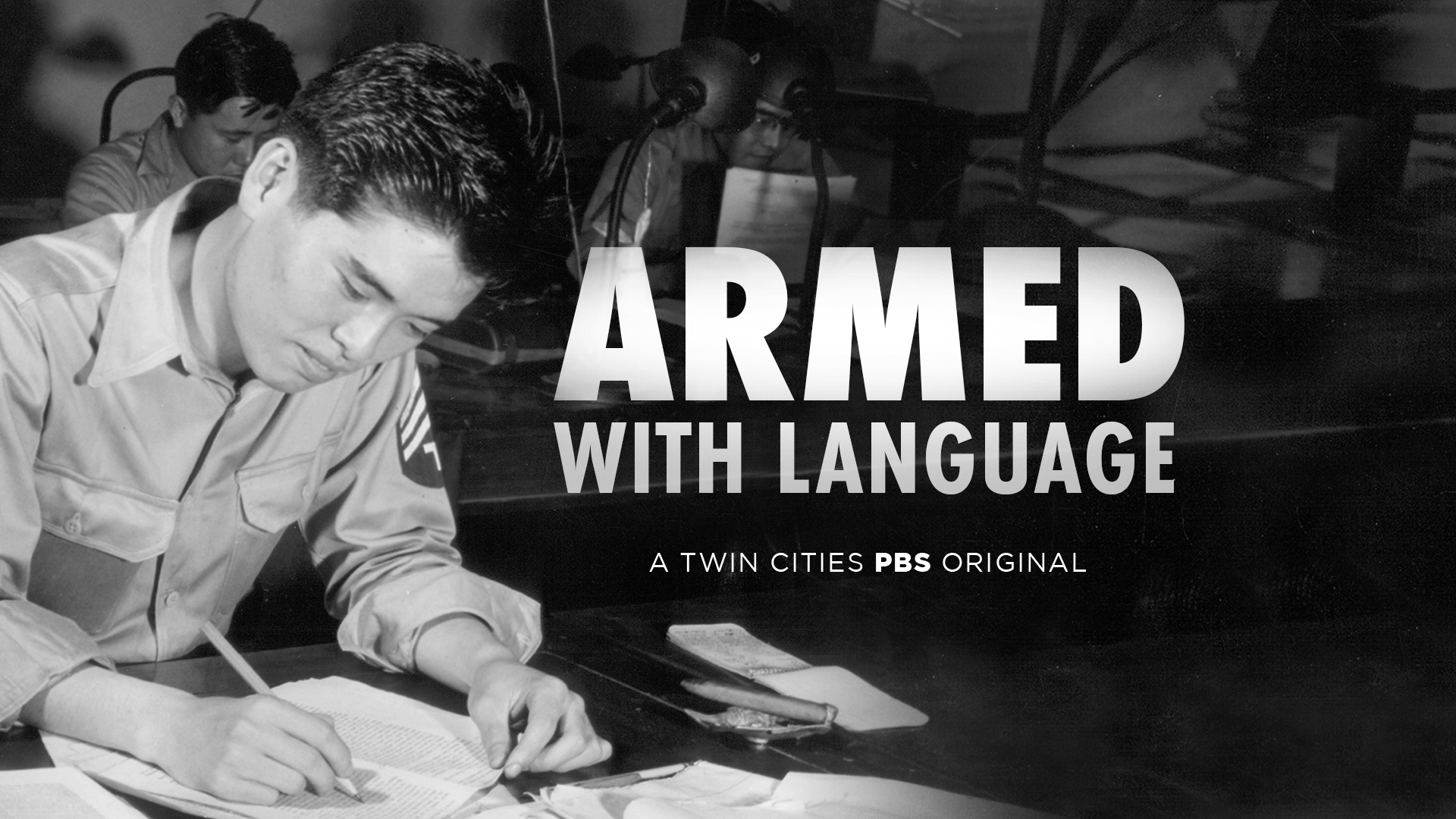 The Nicollet County Historical Society and Saint Peter Community and Family Education present our 13th season of documentary films! These documentaries inform, challenge ideas, and create conversation. This spring, our films will not be shown in person. Instead, we are providing the links for you to view these films online for free at home. After watching each film, we encourage you to participate in an online discussion in the Documentary Film Series Discussion Page on NCHS’s Facebook page.

Minnesota was home to a little-known military intelligence school during WWII that trained Japanese Americans to be translators. Primarily recruited from concentration camps on the West Coast, these men and women served while many of their families remained imprisoned. For their efforts, it is said that they “shortened the Pacific War by two years and saved possibly a million American lives.”

Your ticket for: FILM SERIES AT HOME | ARMED WITH LANGUAGE