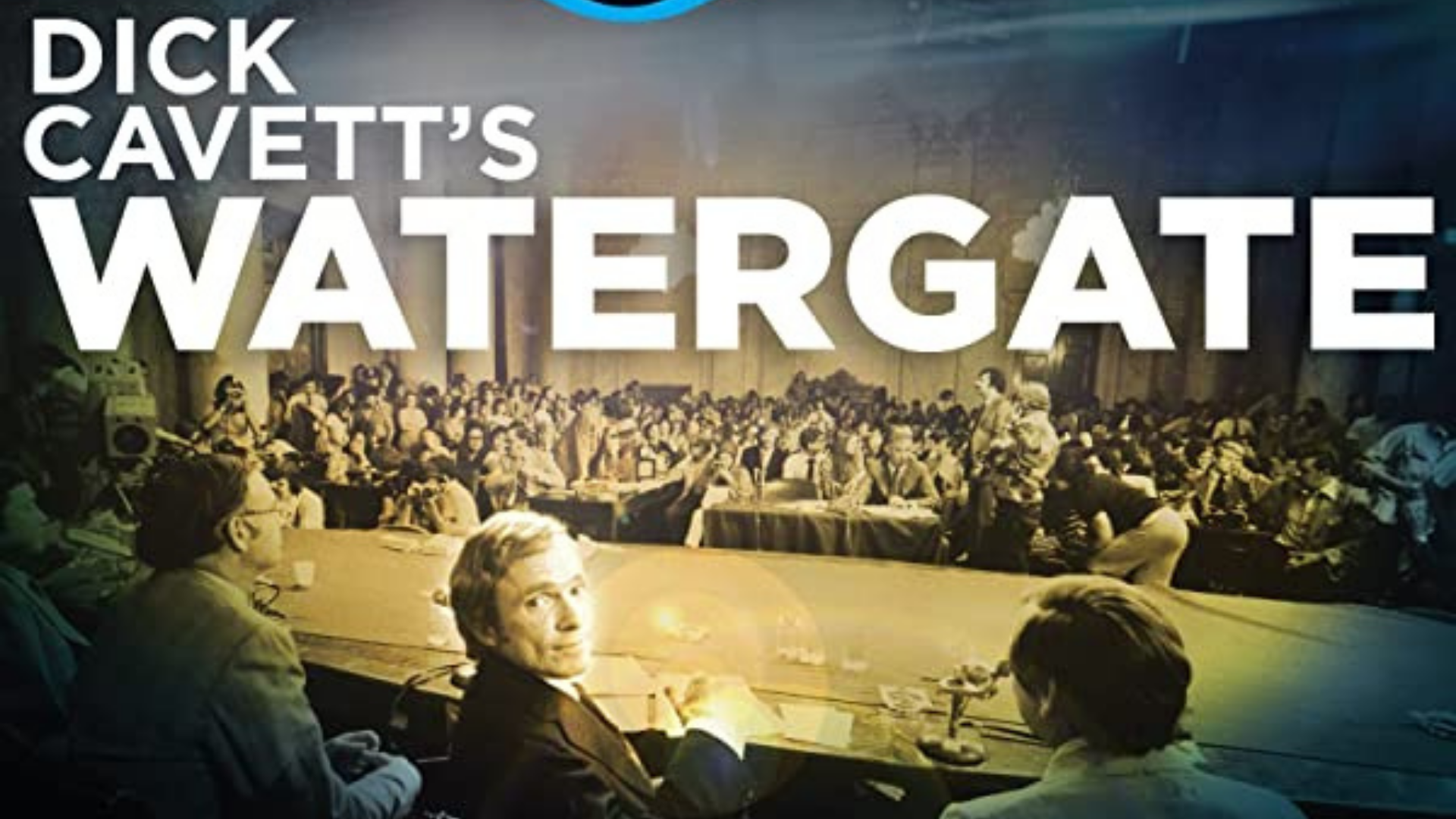 As the Watergate scandal unfolded on TV and in the newspapers from 1972 to 1974, it had all the ingredients of high drama-gripping and all-consuming. Dick Cavett’s Watergate is an intensely personal, intimate, and entertaining look back at Watergate and the historic resignation of President Richard Milhous Nixon, the only U.S. president to resign the office.

Dick Cavett was at the forefront of national TV coverage, interviewing nearly every major Watergate figure as the crisis unfolded. With exclusive access to the archive of the show, Dick Cavett’s Watergate documents the scandal in the words of the people who lived it: the botched burglary at the Democratic National Headquarters, the must-see TV of the daily Congressional Watergate hearings, and the ongoing behind-the-scenes battle between the White House and The Dick Cavett Show.

Runtime is 55 min. Film not rated.

The Nicollet County Historical Society and Saint Peter Community and Family Education present our fourteenth season of documentary films! These documentaries inform, challenge ideas, and create conversation. Films are shown at the Treaty Site History Center and are free to the public.