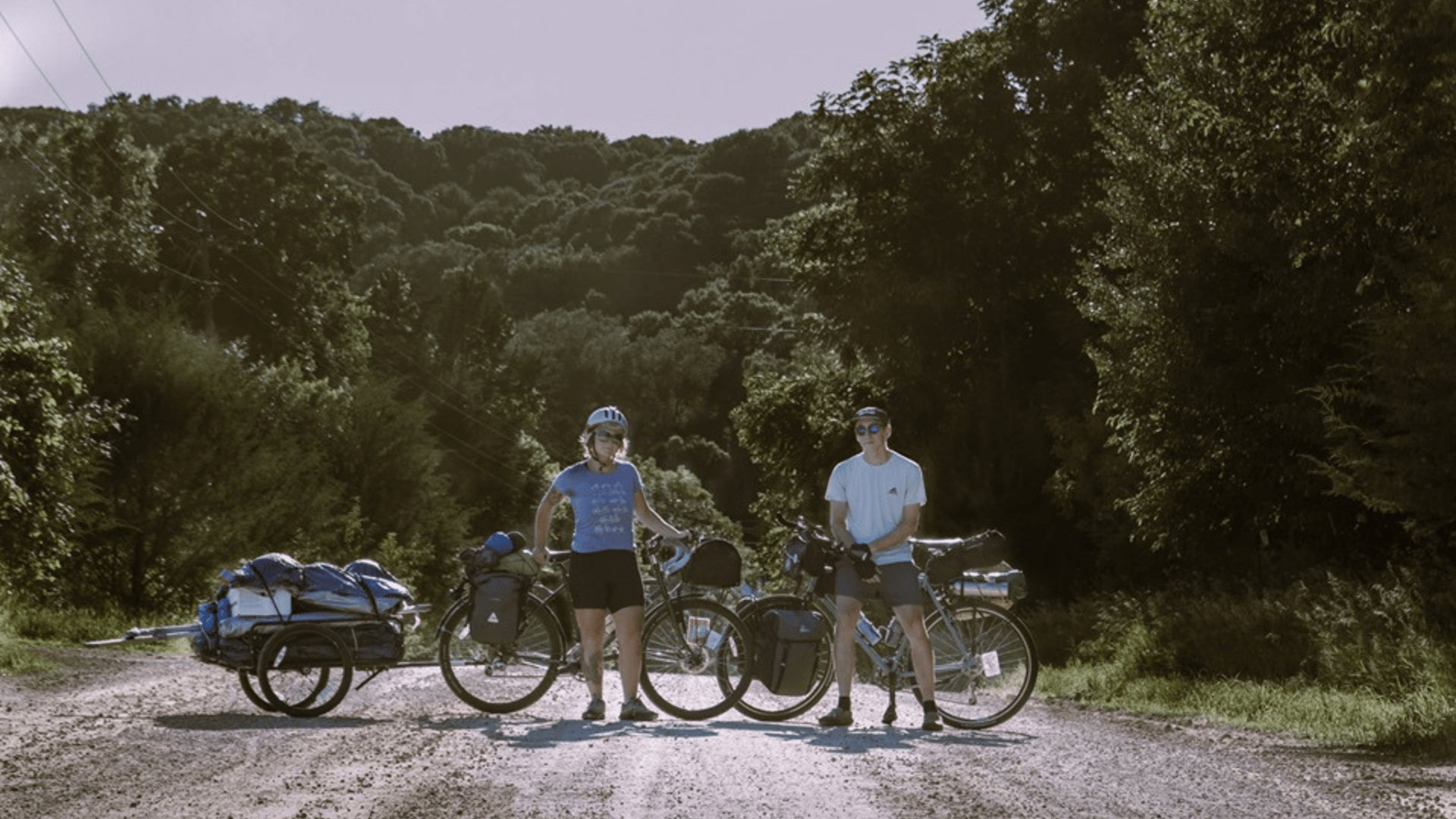 “Project Bike, The Final Stretch,” tells the story of Sikkila’s struggling past, and how those experiences have shaped her creative motivation, emphasizing how the arts can transform our lives. Sikkila shares how growing up while battling anxiety and depression, led to troubling times in her twenties, which landed her in jail and detox centers several times. Through rebirth Sikkila was able to turn her life around and started believing that she had the power to make change, which then developed into Project Bike. Over 5 years (during the summer of 2015-2019), Project Bike traveled the state of MN, biking and camping from one end of the state to the other. Sikkila interviewed visual artists in their studios and homes about the pains and profits of being a working creative. Along with her traveling gear, Sikkila collects multiple works of art from each artist, developing Minnesota’s only state-wide arts exhibition curated by the bicycle. “Project Bike, The Final Stretch” shares Minnesota artists’ stories and gives its viewers an inside look at how these artists create, think, and live.

Project Bike is Minnesota’s only woman-led bicycle tour with visual artists and their studios setting the destinations. For five years creative leader Dana Sikkila has set out on a one of a kind art/bike tour, advocating for the important point that every artist has skills and creative ideas to help grow and sustain their communities. Over the years, with her bike, trailer, and film crew, Sikkila has biked over 3,200 miles connecting with Minnesota artists living in communities ranging from the rural to large cities, learning what motivates her fellow Minnesotans to create art. Project Bike’s mission is to showcase that art and artists are truly part of our chemistry as individuals, as communities, and as a state.

Film not rated. Runtime is 90 minutes.

The Nicollet County Historical Society and Saint Peter Community and Family Education present our fourteenth season of documentary films! These documentaries inform, challenge ideas, and create conversation. Films are shown at the Treaty Site History Center and are free to the public.